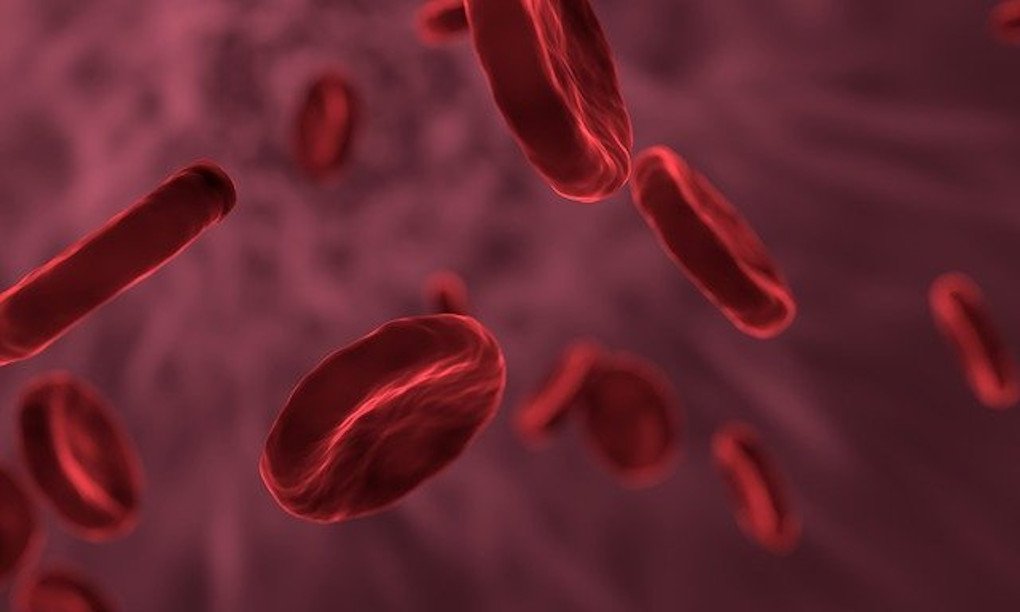 Blood Alcohol Testing In Partnership With An Approved Laboratory

A liver function test is used to help assess liver damage and consists of a number of tests that are run at the same time. Any damage to the liver alters the biomarkers in the blood stream allowing any impairment to be highlighted.

A liver function test will provide a snap shot in time of potential liver damage through excessive alcohol use. Regular heavy drinking can affect a number of enzymes and proteins involved in liver function; the most widely used to indicate heavy alcohol consumption are aspartate transferase (AST), alanine transferase (ALT) and gamma GT (GGT). However elevation of these biomarkers may also be due to  medications or health problems.

Excessive alcohol consumption over the 2-4 week period prior to the test or longer, can elevate the total percentage of transferrin that is carbohydrate deficient and thus is a good marker to help assess recent alcohol use.

Phosphatidylethanol (PEth) is a blood test used to create a picture of alcohol use. PEth is a direct alcohol biomarker found in red blood cell membranes following alcohol consumption. Because PEth is a direct biomarker of alcohol and requires ethanol for its production, it is a highly reliable blood test for alcohol use. PEth has also proven its reliability as it is not affected by medication or health problems. Blood concentrations of PEth are highly correlated to alcohol intake and has a high diagnostic sensitivity.

A blood test for PEth provides a detection period of up to 4 weeks prior to collection.

PEth is an extremely reliable source of testing to identify alcohol consumption, is endorsed by the National institute on Alcoholism and Alcohol Abuse (NIAAA) and is recognised globally as one of most reliable sources of testing as a direct ethanol biomarker.

No single test is able to provide a definitive assessment of alcohol use and we recommend that they are not used in isolation. Blood alcohol analysis should form part of the evidential picture when trying to assess an individual’s chronic alcohol use and it is recommended they are used in conjunction with other evidence, such as hair alcohol marker testing.

Want to learn how long blood alcohol results take? Visit our Frequently Asked Questions page for the answer to this and other information on blood alcohol testing.